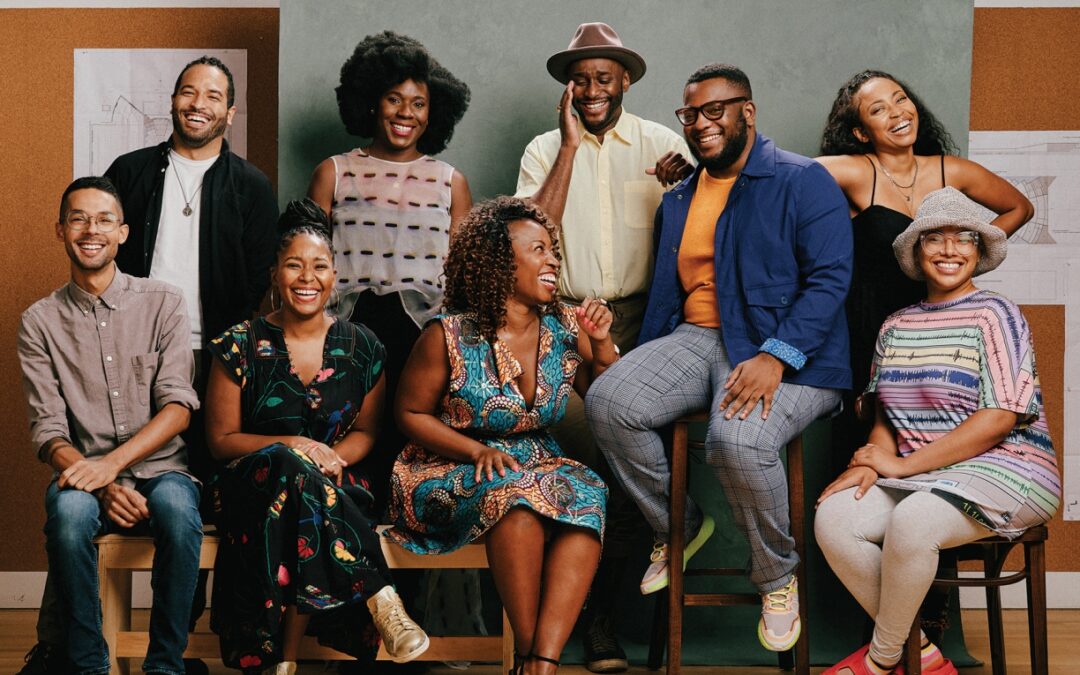 When Stephen C. Byrd began producing on Broadway 16 years ago, he and his partner Alia Jones-Harvey were usually the only Black faces they saw in the business. “We would walk into marketing offices, PR firms, general management offices, and there was no one that looked like us, ever,” Byrd (“Ain’t Too Proud,” “Eclipsed”) recalls. “We would question it when we went in. ‘Why aren’t there people of color here?’ We felt strange sitting at the table.”

Now, many of Broadway’s most prominent Black producers, creatives and executives are working to change that.

Last month, the organization Black Theatre United released its New Deal for Broadway, a sweeping commitment to create more equitable practices in the theater with buy-in from every facet of the industry. The effort was marshaled by a coalition of Broadway’s best-known and most-decorated talent, including Audra McDonald, Billy Porter, LaChanze, Brian Stokes Mitchell, Vanessa Williams and Kenny Leon. The detailed document was hammered out during a monthslong series of summit meetings facilitated by BTU and attended by theater owners, unions, casting directors and every subset of the industry with the power to shift how Broadway works and whose voices are included, on stage and off.

That star-powered New Deal is just one of several initiatives from Black-led, Broadway-based organizations working to change the business from the inside. Some, like BTU, were founded in the past 18 months; others were around before the pandemic. All of them were galvanized by the murder of George Floyd, and now, as Broadway returns to life after a devastating shutdown, they’re working both separately and in tandem to ensure that the industry lives up to all its pledges of solidarity and its vows to do better.