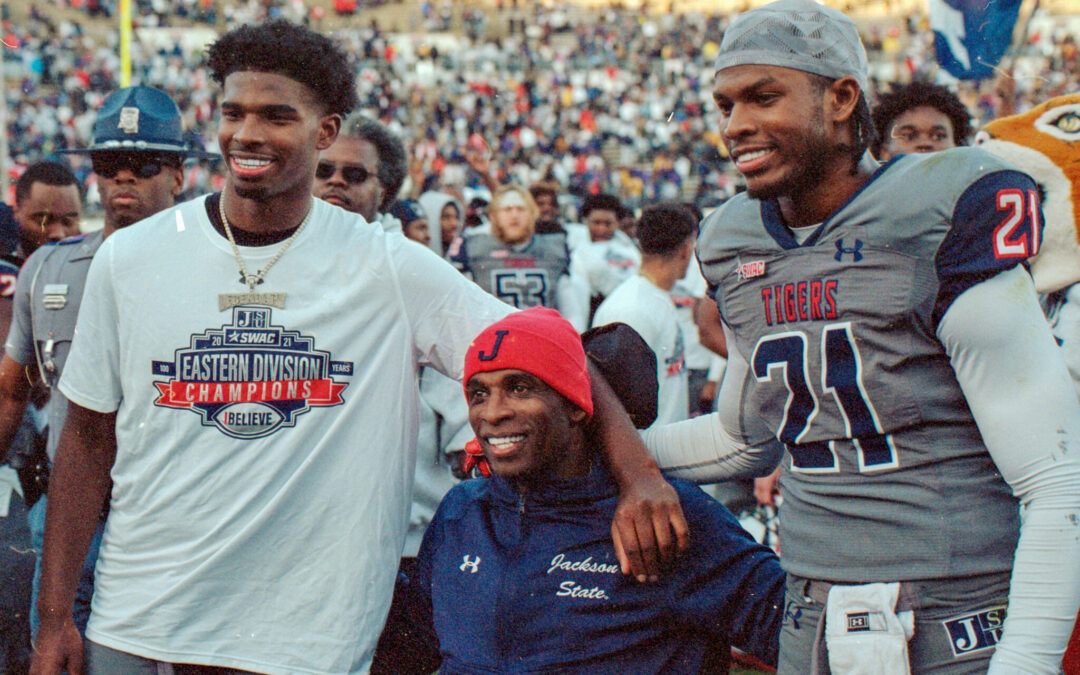 The goal for Jackson State coach Deion Sanders has always been to transform the Tigers into a championship-caliber team while changing how folks view football at historically Black colleges and universities.

Well, 450 days into his tenure, he’s done it, on the field and off. And on day 451, he did it again, signing five-star defensive back Travis Hunter on national signing day. He was the No. 2-ranked recruit in the country and became the first five-star high school football prospect to sign with an FCS team since ESPN started its rankings in 2006.

Sanders, an NFL Hall of Famer, takes pride in doing what others said couldn’t be done, like simultaneously playing professional football and baseball.

Or coaching Jackson State and returning it back to prominence.

This week, Sanders was named national FCS coach of the year after leading Jackson State to an 11-1 record and its first Southwestern Athletic Conference (SWAC) title since 2007.

“Everybody didn’t believe. High school guy. Pro experience. Knew the game, but you didn’t understand what I was capable of,” Sanders said after his team won the SWAC title. “It’s not arrogant. It’s not cocky. It is what it is — do not let my confidence offend your insecurities in here today. I promise you we believed. The inner core. The nucleus of this team believed we’d be sitting right here today in this moment. We really did.”

His son, quarterback Shedeur Sanders, was named Freshman of the Year after passing for more than 3,000 yards with 29 touchdowns and only six interceptions.