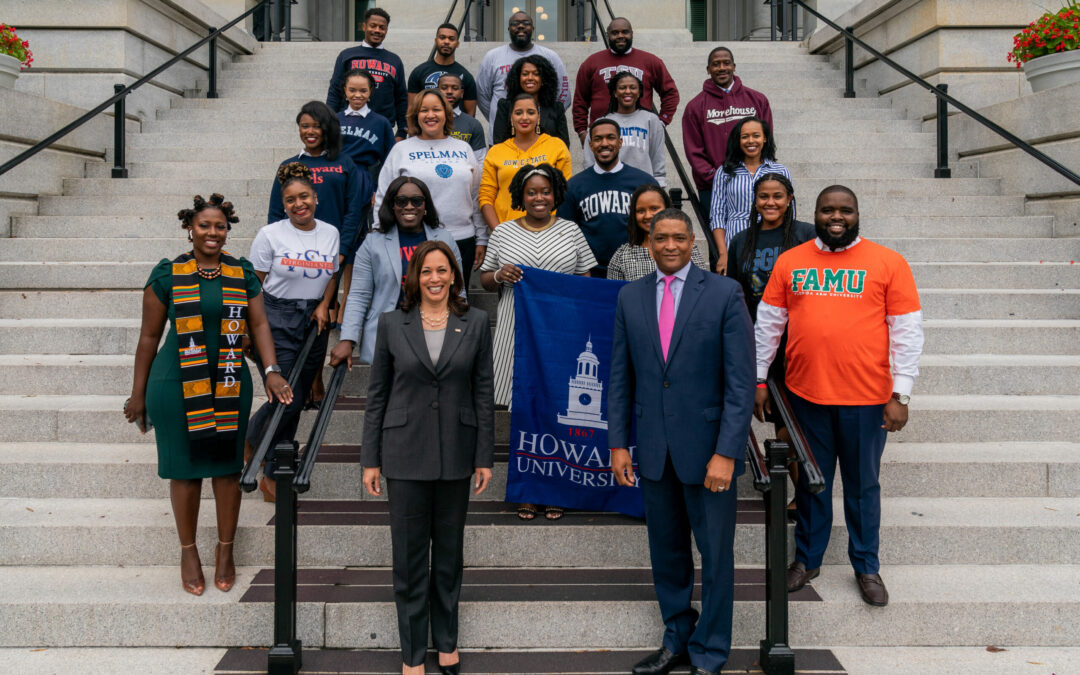 President Joe Biden’s Build Back Better plan is setting up a conflict between Hispanic-serving colleges and historically Black institutions — with both vying for the same resources to address inequities for underserved populations.

HBCUs have built a collective brand, getting renewed presidential attention since the Trump administration and using their political clout to push Congress for money to upgrade aging campuses they say have long been underfunded by the federal government. Hispanic-serving institutions, which number more than five times as many across the U.S. as the approximately 100 HBCUs, say their institutions have also been overlooked.

For Latino education groups, leveraging their growing representation is part of the politics.

The head of the Education Department is Latino, and the latest census data has removed any doubt about the potential clout of the community. The way House Democrats wrote the multitrillion-dollar reconciliation measure — which would require minority-serving institutions to compete for billions of dollars — has also mobilized Latino higher education advocates. They are wielding influence in Congress — even at the risk of alienating HBCU advocates who are better known on Capitol Hill.