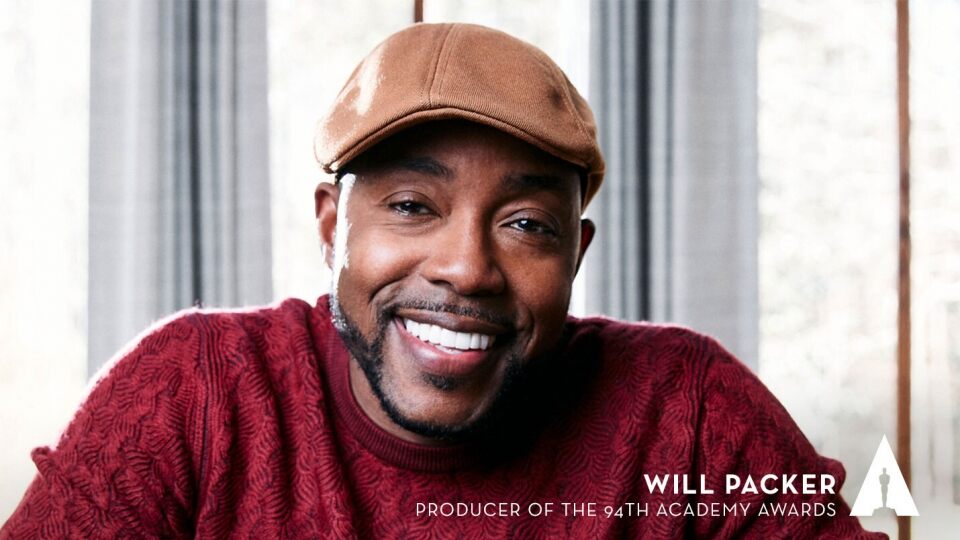 Academy President David Rubin announced that Emmy®-nominated producer Will Packer has been tapped to produce the 94th Oscars®. This upcoming production will be Packer’s first time being involved with the Oscars.

The show is scheduled to air live on ABC and broadcast outlets worldwide on Sunday, March 27, 2022.

“The power, the beauty, the romance of the imagery in movies has always attracted me. I’m fully embracing the challenge of bringing an ode to one of the most iconic mediums in the world to life. What an honor!” said Packer in a written statement.

The talented Packer is the founder and CEO of his own film production company, Will Packer Productions, and Will Packer Media, a television, digital, and branded content company. He has produced, or executive produced many movies that have earned critical praise throughout the years. Films that may be recognizable include “The Photograph,” “Little,” “What Men Want,” “Night School,” “Breaking In,” “Girls Trip,” “Ride Along 2,” “Straight Outta Compton,” “No Good Deed,” “Think Like a Man Too,” “Ride Along,” “Think Like a Man,” “Takers,” “Obsessed” and “Stomp the Yard.”

Packer has also been involved in television production as well. His list of television credits includes “That Girl Lay Lay,” “Blackballed,” “Ambitions,” “Bigger,” “Being Mary Jane,” and “Uncle Buck.” Packer’s remake of “Roots” earned the producer an Emmy nomination.