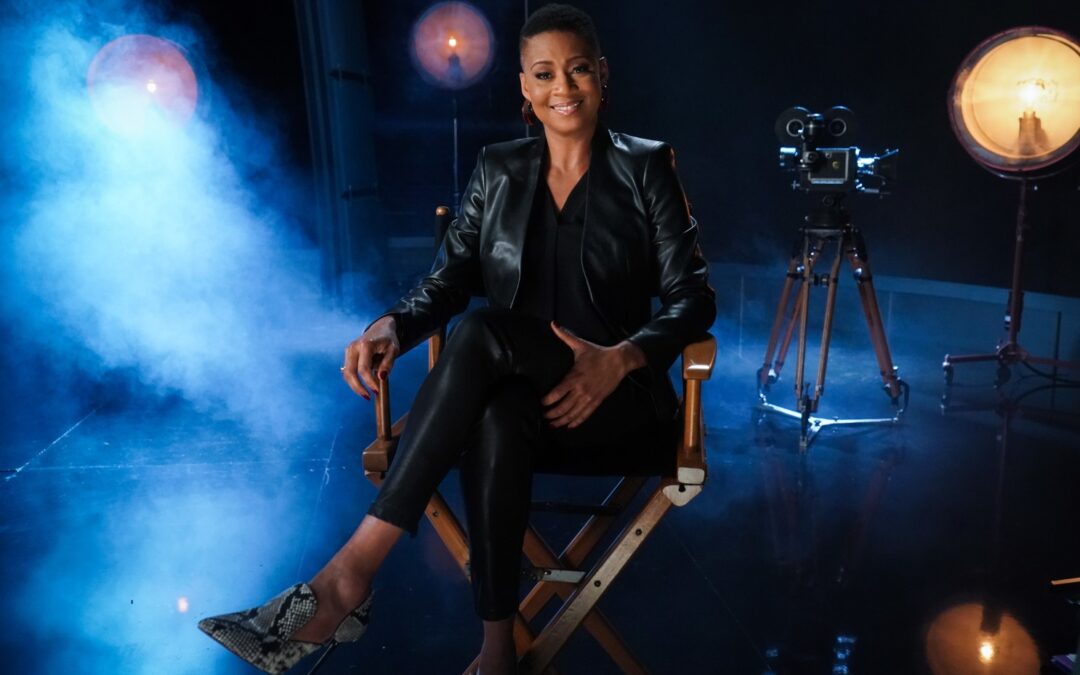 It’s a big week for Jacqueline Stewart, chief artistic and programming officer of the new Academy Museum of Motion Pictures: Not only will she see the museum open its doors to the public, but on Tuesday morning Stewart was named a 2021 MacArthur Fellow — an honor that came out of the blue, she said.

The John D. and Catherine T. MacArthur Foundation recognized the film scholar, archivist and curator for “ensuring that the contributions of overlooked Black filmmakers and communities of spectators have a place in the public imagination.” “It’s such an incredible honor, and I have just the highest respect and admiration for the people who have received this over the years, some of my true heroes,” Stewart said in an interview, citing photography historian Deborah Willis, art historian and curator Kellie Jones and photographer Dawoud Bey.

Stewart, 51, found out about the award — which comes with a $625,000 “genius” grant to allow fellows the freedom to pursue creative projects — in late August while waiting for an Uber outside the apartment she’d recently moved into after relocating from Chicago. She thought the unknown phone number repeatedly popping up on her screen was a telemarketer.