Gayle King Recalls Cicely Tyson Wanting to Direct, Having Another Project “Up Her Sleeve” 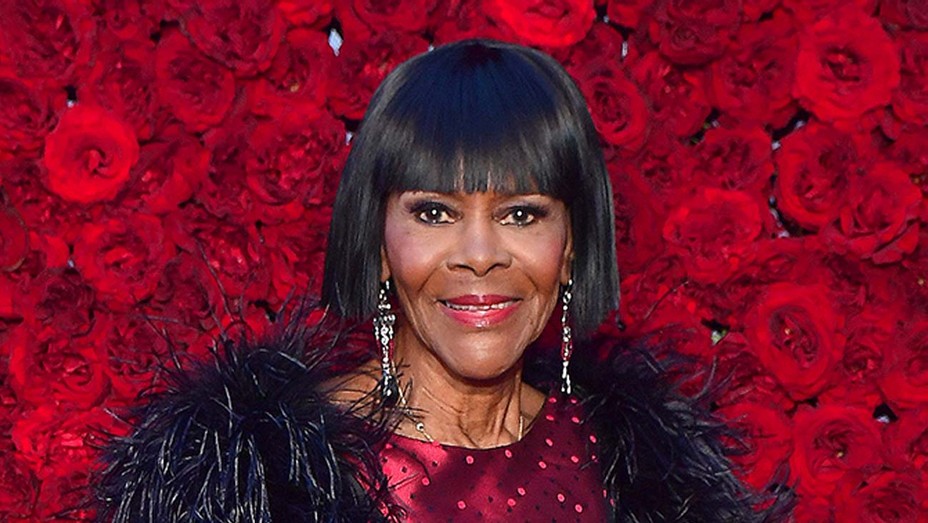 The ‘CBS This Morning’ host reflected on her recent interview with the late, trailblazing actress.

On Friday’s episode of CBS This Morning, Gayle King reflected on her final interview with the late Cicely Tyson, who died at 96 on Thursday.

“I have to say this was not a doddering 96-year-old woman who came in there,” King said of Tyson, whom she interviewed last week at a church in Harlem. “She was so full of life.”

Even in the late stages of her life, Tyson expressed her desire to direct in the future, among other endeavors. King recalled that the actress seemed to allude to a project “up her sleeve” to come.

“She was so excited and so engaged, and as she said in her book: ‘I don’t want to sit at home doing butt prints, I want to get out and do something,’” King remembered.

Quoting Tyler Perry’s tribute to Tyson, King said: “My heart breaks in one beat while celebrating her life in the next. I think it’s safe to say you have done all you were put here to do and we are all better for it.”