Issa Rae Emotionally Reflects On The Legacy Of ‘Insecure’: ‘I Know That This Doesn’t Come Along Often’ 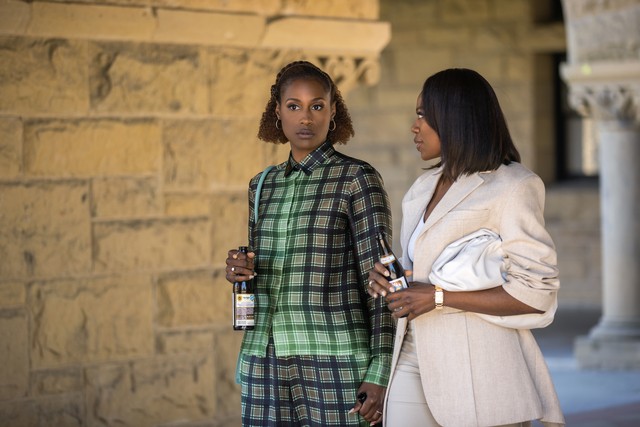 Boyz II Men was on to something when they first crooned their hit song, “It’s So Hard To Say Goodbye.”

Get your tissues ready the culture is about to bid farewell to what has been deemed as one of the best series of our generation.

In October 2016, the world was introduced to Issa Dee and her crew on Insecure. For the last five years, they have been like an extended family, they’ve caused division on Twitter timelines, and most importantly, they’ve shown an authentic experience that comes with growth during life’s journey.

Not only has Insecure done an amazing job at reflecting the everyday struggles that come with the insecurities of figuring out what life is all about, but the series has jumpstarted the careers of Black creatives like creator Issa Rae and a host of cast and crew who made the show possible.

Now, after five years, several Emmy nominations, a win for single-camera Editing at the 72nd EMMY Awards, NAACP Image Awards and several other accolades, Issa Rae prepares to say goodbye to the series that seemingly changed her life forever. Ahead of the season premiere, Shadow and Act and spoke to the multi-hyphenate about season 5 and ending the shows.