Shonda Rhimes on Creating Hit TV at Netflix, ‘Inventing Anna’ and Whether Regé-Jean Page Will Ever Return to ‘Bridgerton’ 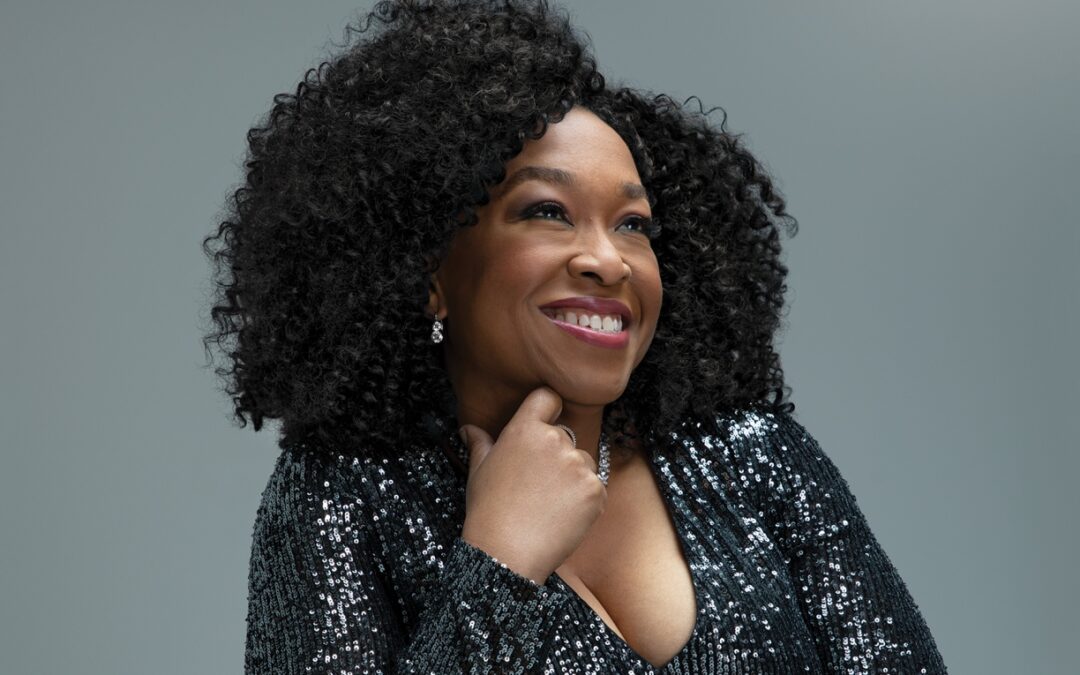 Shonda Rhimes has launched TV superstars before — such as the entire cast of “Grey’s Anatomy,” led by Ellen Pompeo. But even she was caught off guard by the uproar earlier this year when Netflix and her company Shondaland announced that Regé-Jean Page, everyone’s favorite duke, was leaving “Bridgerton” behind, and wouldn’t be appearing in the show’s second season.

“What I loved was we were going to create this powerful, exciting, amazing romance,” Rhimes says of the relationship between Simon Basset, the Duke of Hastings (Page) and Daphne Bridgerton (Phoebe Dynevor). “And then for once in television, they were going to get to have their happily ever after versus — well, you know! In network television, you have to come up with 15 years of why a couple has to be apart.”

Upon learning of Page’s departure, the internet erupted in mourning. “I don’t think I expected everybody to have such a reaction to it,” Rhimes says. “My assumption of what people knew of romance novels was … I overestimated a great deal.”

But she gets it. “People’s attachment to couples is real — I mean, I know that better than anybody,” Rhimes says. “And I think that means success. But I do understand their despair.”

Then again, maybe Rhimes, 51, shouldn’t have been surprised at all. “Bridgerton,” her long-awaited series debut for Netflix, exploded onto the streamer on Christmas Day 2020, and became a worldwide phenomenon — a cozy, carnal holiday binge. Ted Sarandos, Netflix’s co-CEO, revealed this fall that the Regency-period romance had topped Netflix’s charts as its most-watched original series of all time (before “Squid Game” came along), in both households and in time spent viewing.