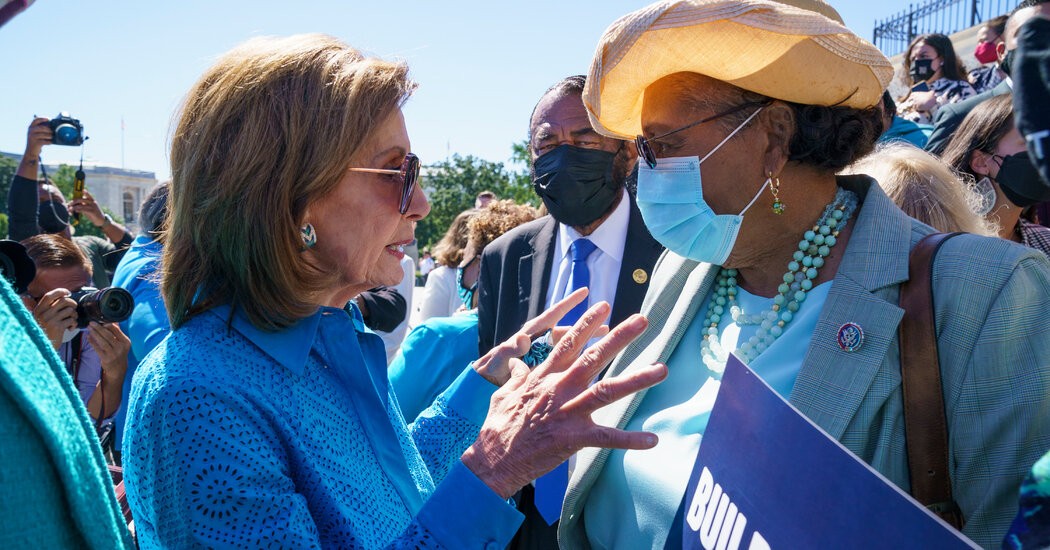 As the centerpiece of President Joe Biden’s agenda works its way through Congress, Georgia’s Democratic representatives are calling for more money for historically black colleges and universities.

“As the American Jobs and Families Plans have morphed into reconciliation legislation, President Biden’s proposed $45 billion for educational institutions, including HBCUs, has been downsized to $2 billion in the House’s version of reconciliation legislation,” Rep. Nikema Williams’ office wrote. “This will leave more work to do to make lasting investments in HBCU infrastructure.”

In a 2018 Government Accountability Office report, the nation’s HBCUs reported an average annual maintenance backlog of $67 million. A 2021 study from the Thurgood Marshall College Fund found that number had grown to $81 million.

The problems are exacerbated by a lack of funding compared with schools that offer comparable academic rigor — according to HBCUmoney.com, the total endowment for all HBCUs is about $2 billion, while 55 non-HBCUs have endowments totaling more than that amount, including Georgia Tech, with $2.1 billion, and Emory University with nearly $8 billion.