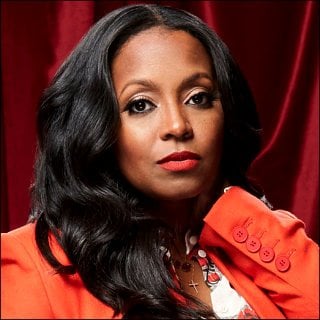 Emmy-nominated actress Keshia Knight Pulliam will share her entrepreneurship experience with students at HBCU Clark Atlanta University. The newly-married actress has partnered with Now and Later® candy to launch the #RecognizetheCHEW Class in Session Series.

“I’m excited to partner with Now and Later,” Knight Pulliam told The Root. “The ‘Chew’ stands for ‘Champion, Hustle, Empower, and Win’. It’s an awesome opportunity to bring light to historically Black colleges and universities, but also to support them with the $10,000 financial grant toward starting a scholarship.”

She adds, “[Terrence J.] is going to Howard University. I’m going to Clark Atlanta University. The classes that we’re doing will be live-streamed so that everyone will have the opportunity to view them… It’s just important to be there and to share your story … Because so often we only share the highlight reel. [This gives us] the opportunity to tell students that the successful people aren’t the ones that have been knocked down, but the ones who keep getting up.”