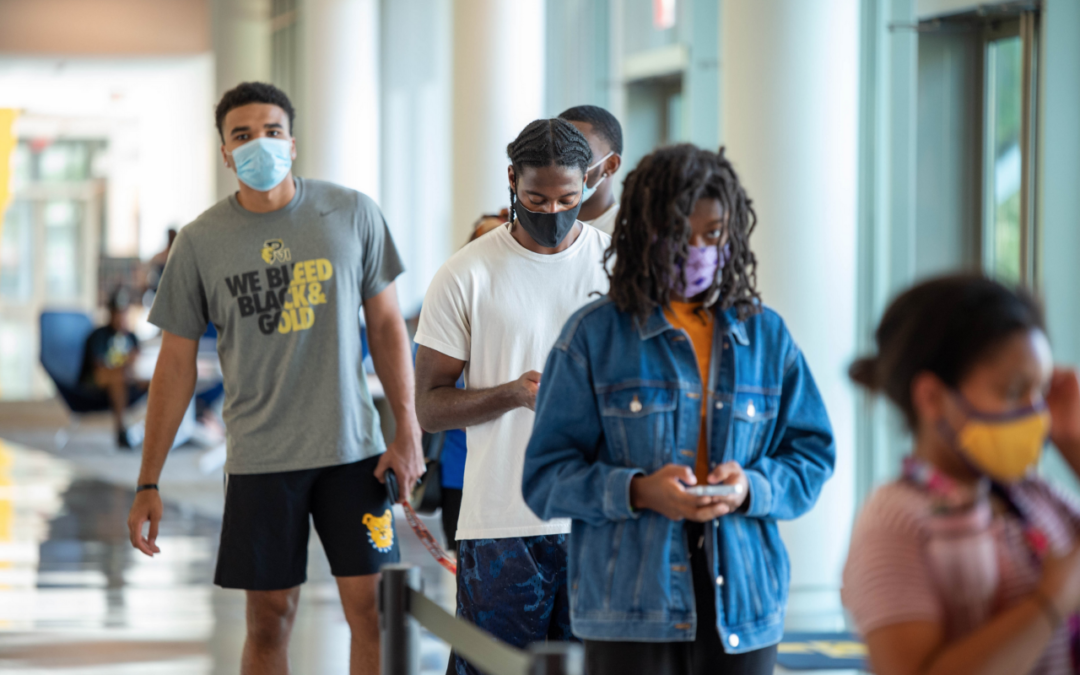 A historically Black college in Missouri is using federal COVID-19 relief funding to eliminate debt for its students from the 2020 academic year.

Harris-Stowe University in St. Louis, one of two Historically Black Colleges and Universities (HBCU) in the state, used the funding to cancel more than $330,000 in debt, KCUR reported.

“Many of our students were saying they couldn’t work — because of COVID-19, they lost their jobs,” said LaTonia Collins Smith, Harris-Stowe’s interim president, noting the “insurmountable burden” caused by the pandemic.

“As a result they could not make payments towards their balances for the previous semester or the semesters which were impacted by COVID-19,” Collins added.

Smith told the outlet school staff spent about a week reassuring parents and students that the debt cancellation was not a hoax.

“Just knowing that you could alleviate just a small bit of pressure from a student and everything that they were going through was amazing for us,” Smith said. “Cases like that helped us know that we did the right thing.”

The university’s action eliminated on average $1,076 per student.

Lincoln University in Jefferson City, the state’s other HBCU, announced in July it was using federal relief funds to cancel around $1.5 million in student debt for nearly 930 students, KOMU reported.