‘We have buildings that are falling apart:’ HBCU students disappointed with potential cuts in Biden package 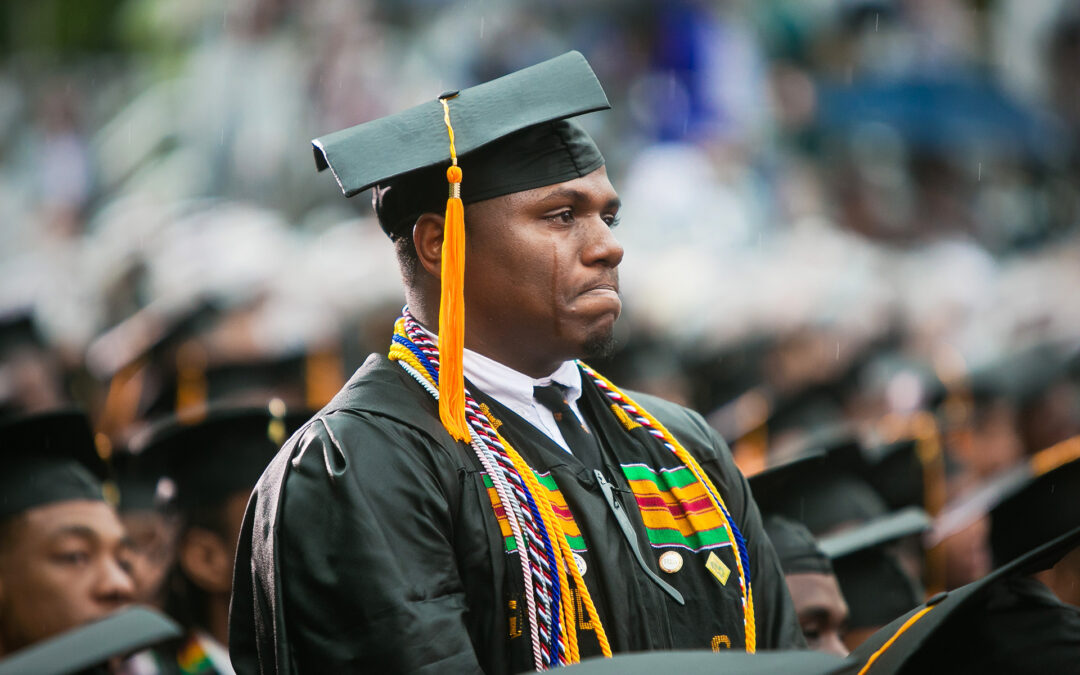 Local college students are weighing in after a drastic drop in potential funding for Historically Black Colleges and Universities.

The Biden administration originally proposed spending $45 billion for HBCU’s in the $3.5 Trillion spending package, but due to democratic infighting, the newest version only includes $2 billion that can go toward educational programs and infrastructure, the associated press reported.

As negotiations continue between congressional democrats, the overall package could shrink, meaning some programs might not get the funding they hoped.
FOX 5 spoke to students at Howard University who say the $2 billion falls short of what they hoped for.

“With the general issues that’s going on now and then we’re having less money that’s being put on campus what else is going to be ripped from under the college students experience?” Jahari Parrish said.

Another student, Kevin Vaughn says he’s disappointed because he believes Howard and other HBCU’s across the country could really use the extra funding proposed in the spending plan.

Other students feel the additional billions in potential funding they expected could be used to fix issues on campus.

“We have buildings that are falling apart, we are constantly repairing, we’re doing construction some of our buildings are just now opening so I think with more money we need to fix the infrastructure.” Gabriella Walls said.