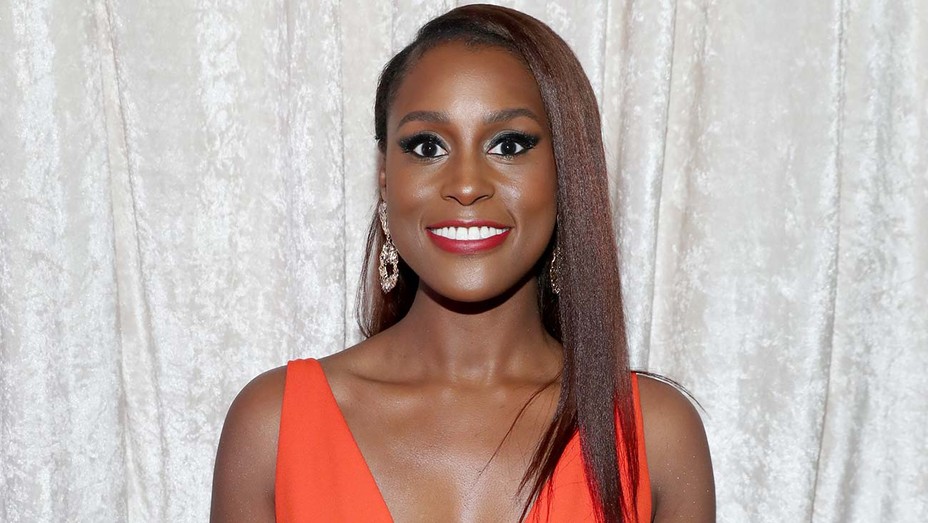 The ‘Insecure’ co-creator and star will develop projects for the media giant’s TV and film properties via her Hoorae banner.

Issa Rae is expanding her relationship with WarnerMedia.

The deal extends Rae’s relationship with HBO, where she’s been under a series of overall deals since 2016, ahead of Insecure‘s debut on the premium cabler.

“We have been in business with Issa for more than eight years, and we couldn’t be prouder of our collaboration,” said HBO and HBO Max chief content officer Casey Bloys. “Insecure was a breakthrough series for HBO, and there is much more on the horizon. This new deal is an opportunity to leverage the strength of WarnerMedia to provide a multitude of platforms for Issa’s formidable talents as a producer and storyteller.”

Said Rae, “HBO has been supportive of my work since the very first general meeting I had with Casey in 2012. I’m thrilled to not only spread my creative wings with the network that makes all of my favorite series, but also to produce culturally resonant stories with new voices that incite exciting conversations via Hoorae’s expanded relationship with all WarnerMedia platforms.”

Insecure’s fifth and final season is in production, and Rae has a number of other projects at HBO, including season two of A Black Lady Sketch Show in April. She’s executive producing an adaptation of Brit Bennett’s bestseller The Vanishing Half; backyard wrestling Tre Cnt with Dwayne Johnson; a documentary about Black TV pioneers called Seen and Heard; and a comedy based on the podcast Nice White Parents.

HBO Max, meanwhile, has given a series order to Rap Sh*t, about two friends who form a hip hop group. Hoorae also has a remake of Set It Off in development at New Line.