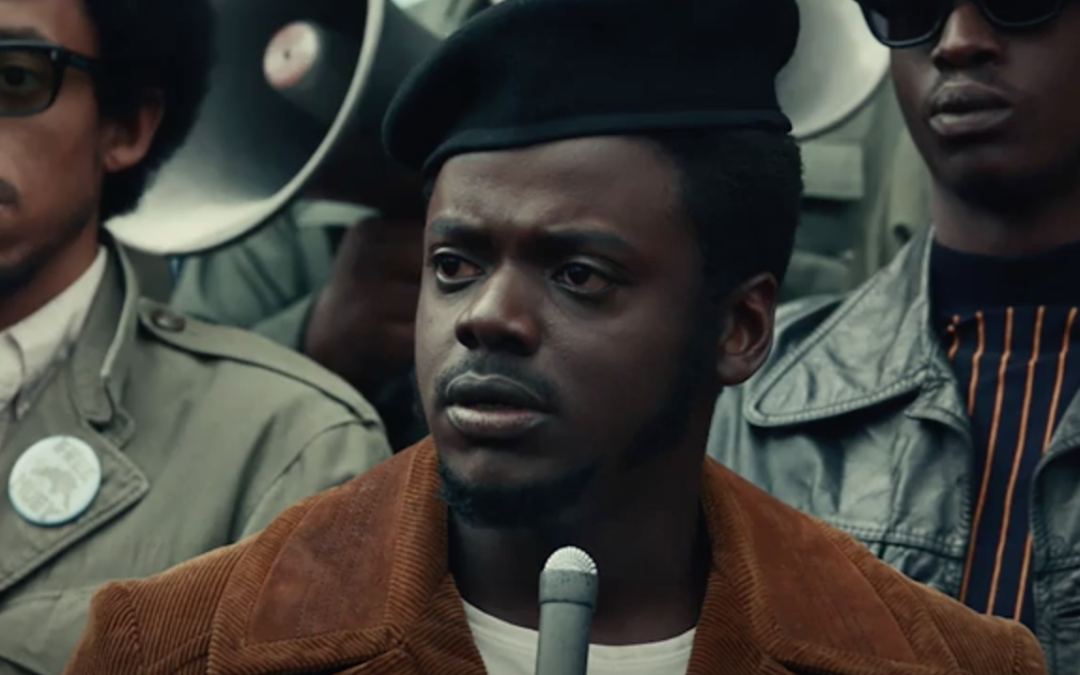 The Sundance Film Festival is part of the DNA of “Judas and the Black Messiah” — the festival is where writer, producer and director Shaka King first pitched his Fred Hampton film to Ryan Coogler. Plus, Sundance is where stars Daniel Kaluuya and Lakeith Stanfield’s first collaboration “Get Out,” premiered three years ago. While there’s no in person festival this year, due to the ongoing pandemic, the debut of “Judas and the Black Messiah” is still set to be a cultural moment.

With the film set to debut in theaters and on HBO Max amid a surge of support for the Black Lives Matter movement, mirroring the social climate of the film’s late 1960s setting, King believes there is no better time for the film to arrive.

“It feels almost like this movie had to get made with these individuals; it doesn’t really feel like there’s been any coincidence,” King said. “People have been trying to make movies about Fred Hampton incredible filmmakers — Antoine Fuqua, Forest Whitaker — for decades, and there’s always been some kind of hiccup.”

“Not that this was an easy task, but, for it to come together in the amount of time it did, with the people involved, feels right,” King continued. “And when I wondered to myself, ‘Why now?’ And then I look at the world that the movie is coming out in … there’s a level of attention being paid to so many in justices and atrocities happening globally. There’s just a level of attention on a cultural level that you know not to say that we haven’t been here before, but I think people are as engaged in the world around them as they ever have been. So for a piece of pop culture like this to come out now, feels right.”

“Judas and the Black Messiah” stars Kaluuya, Stanfield, Dominique Fishback and writer, director and producer, Shaka King, joined Variety film and media reporter Angelique Jackson virtually at the Variety Studio presented by AT&T TV at the Sundance Film Festival to discuss the powerful messages behind the film and rewriting the narrative around the late Chairman Fred Hampton, to center the activist’s humanity.

“I wanted to communicate to audiences that I felt, you know, hadn’t really been put forth in history books and representations of the Panthers in the media was that these weren’t terrorists,” King said of telling Hampton’s story through the film. “These were young thinkers, philosophers, community organizers and just like brilliant minds with big hearts.”

“The process of learning about Chairman Fred Hampton really taught me a lot about myself,” Kaluuya said, explaining how he worked to emulate the late activist through his performance.

“When I really started looking at Chairman Fred specifically I was like wow this is a huge mountain,” Kaluuya explained. “I’m really grateful for Shaka. A year before we started the shoot, we set a bit of time, like four or five days and we just read the speeches and it was a safe space to play and explore and to express what [Shaka] caught on to Chairman Fred’s speech patterns and and rhythms, and then what I caught on to and then exploring that and exploring touchstones was really an invaluable process.”

“I was just watching these speeches and feeling moved by them, and going, spiritually,” the actors said, adding that the key to capturing Hampton’s essence was by focusing on how the “I am a revolutionary” leader made people feel with the way he delivered his works.

Stanfield first learned about Hampton and the Black Panthers through finding those speeches on the internet as a teenager, saying that the “magnitude and the extent to which his teachings and what he was about was made practical and useful in the world in a tangible way” made a big impact on him.

“”I wasn’t taught those things in school, but I always knew there was more to our story [as Black people] than I was being told. I loved the speeches; they brought tears to my eyes at the time. And just remember thinking, I have to do something,” Stanfield continued. “I didn’t know until I got into research for this movie just how much in the Panthers actually did something, and made these made tangible changes in the world in a short amount of time. So that was profound.”

While the film is a two-hander between Kaluuya’s Hampton and the titular “Judas” who betrayed him, in Stanfield’s O’Neal, the story also makes time to spotlight the romance between Hampton and his fiancé Deborah Johnson (Fishback).

“I remember her being so adamant about the discipline that the Black Panther Party had, and that she didn’t speak to Chairman in certain ways. I didn’t really understand that until putting myself in her shoes,” Fishback said, explaining how insight from Johnson and Chairman Fred Hampton Jr., both of whom met with the cast before filming and visited the set during production of the movie, helped inform her performance.

“I really studied Daniel a lot; when we were with the family, Chairman Fred Jr. had us go around and say why every single one of us wanted to do the film,” she continued. “Daniel was so calm and collected and he spoke his truth. And I remember feeling like he galvanized me. And I wondered if that’s what Fred made the people feel. And if we were actually Fred and Deborah, how would I want to rise to the occasion to be that support for him in turn.”

“Judas and the Black Messiah” premieres Feb. 1 as part of the Sundance Film Festival and will launch in theaters and on HBO Max on Feb. 12.